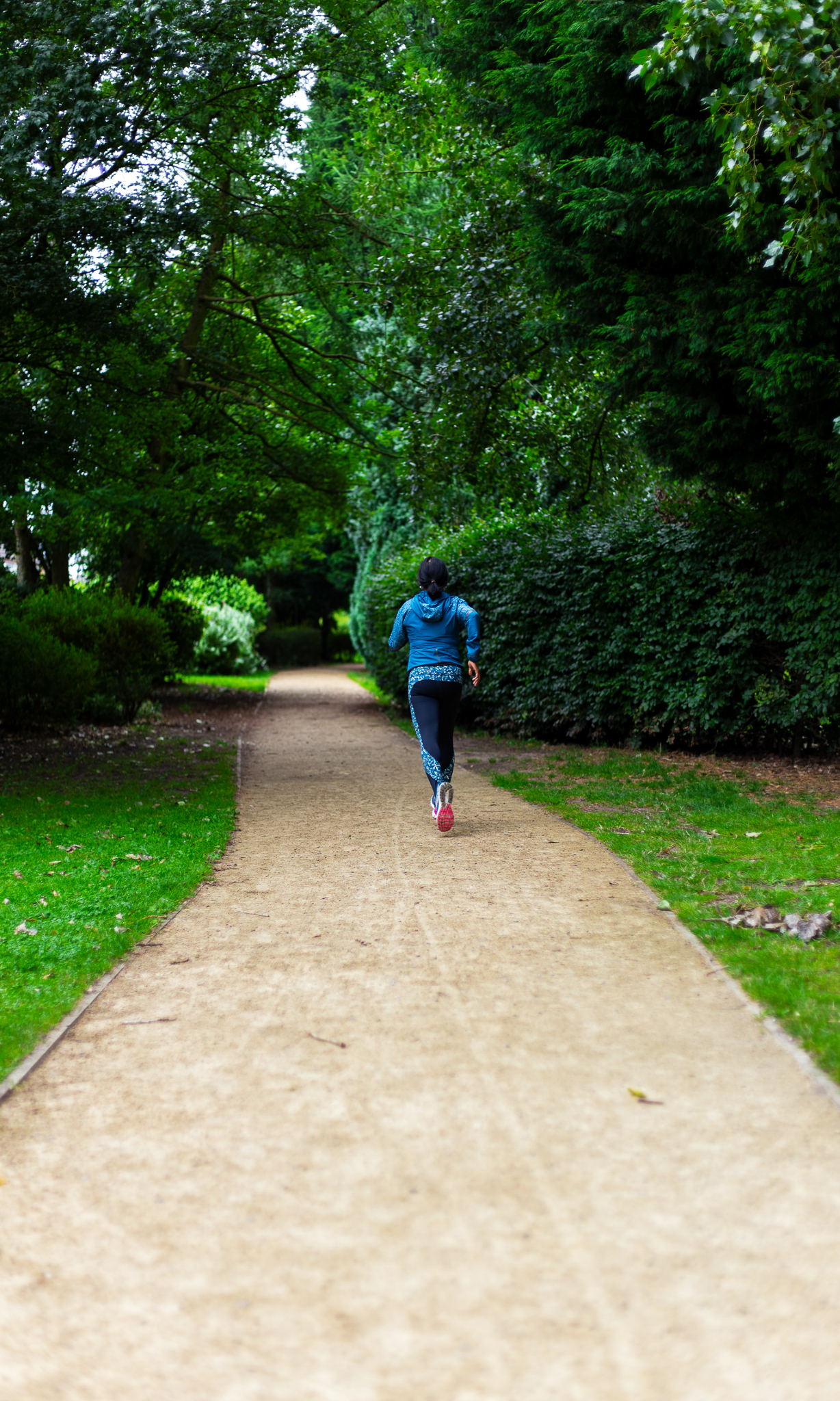 Why and How To Run Slow To Get Faster

While trying to know how to get faster at running, most people often have the perception that to become a faster and better runner, they need to be running hard and fast – anaerobically or at tempo pace. You may think that most elite distance runners engage most of their training time running at superhuman paces, but that is not really true. Well, the mileage a professional distant runner puts in each week is a distance most non-professional runners cannot attain, but they often cover such distances at reasonable paces.

The truth is that there are countless reasons why runners need to slow down. You are not just slowing down because of hot and humid weather that makes breathing difficult. Of course, heat would always make it hard for you to regulate your body temperature, implying that you have to slow down while running. I am not also suggesting that slowing down while running is only meant to prevent the risk of injuries which is part of the benefits of slow running. But how can running slowly help you become a faster and better runner? The answer to this question will help you understand how to run fast when you run slow.

Here is a straightforward answer – by running slow, you significantly lower your risk of injury, which eventually allows you to run more miles and gradually build up. On the other hand, running faster to get better may lead to a breakdown or an injury that will require time to heal and eventually cause you to cover fewer miles.

Understanding how the Body Functions

Our muscle fibres contain mitochondria and enzymes that help to catalyse all the chemical reactions associated with aerobic metabolism. Your muscle’s capacity to utilise oxygen will significantly increase when it has more mitochondria, and this eventually increases the pace you can sustain in the long term. So, how do you increase the production of more mitochondria? The answer is simply by running more; to run more, you must slow down your running pace.

This is because there is an inverse relationship between duration and the intensity of your training. Always have this at the back of your mind that you also cut down on the total distance you can run when you run faster. This is because the size and the number of mitochondria in our muscle’s fibre are pretty sensitive to the extent of work it performs. Therefore, greater demand on the muscles will stress your muscles, implying that the muscle fibres will be increased to boost supply to match the current demand.

As more mitochondria are being produced to meet the increased demand due to more distance covered while running slowly, all the parts of your body associated with the production will also need to be expanded to keep up with the demand. This is what is often known as “Mitochondrial biogenesis” – the proliferation of mitochondria. Also, when you run for a longer time, you increase the number of red blood cells and the level of haemoglobin in these blood cells, which offers your blood an increased oxygen-carrying capability. In addition, running slowly and for a longer time helps increase your muscle capillary volume, increasing your muscle’s oxygen level.

There are numerous reasons why running slowly is always an excellent way to run faster. Let’s go through some of them now:

One of the significant factors that stir up the biological signal to bring forth adaptations that will eventually result in remarkable improvements in your running performance is the duration of the effort you make, which comes with slow running. Remember that your body does not understand what a mile or kilometres mean; what it understands is how long and hard it is working – effort over time. Therefore, you will eventually run faster when you focus more on the duration of your running and not how fast you run.

If you want a run slow to run faster plan, contact Raji at admin1@midliferunnersparadise.com

Maybe you want to read 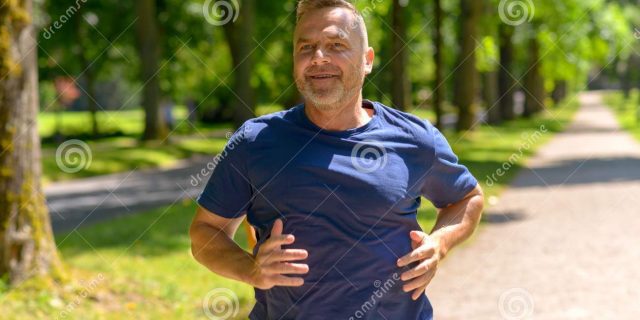 The Power of Running: How It Helps Improve Mental Health For Midlifers October 10, 2022

We noticed you're visiting from United Kingdom (UK). We've updated our prices to Pound sterling for your shopping convenience. Use United States (US) dollar instead. Dismiss